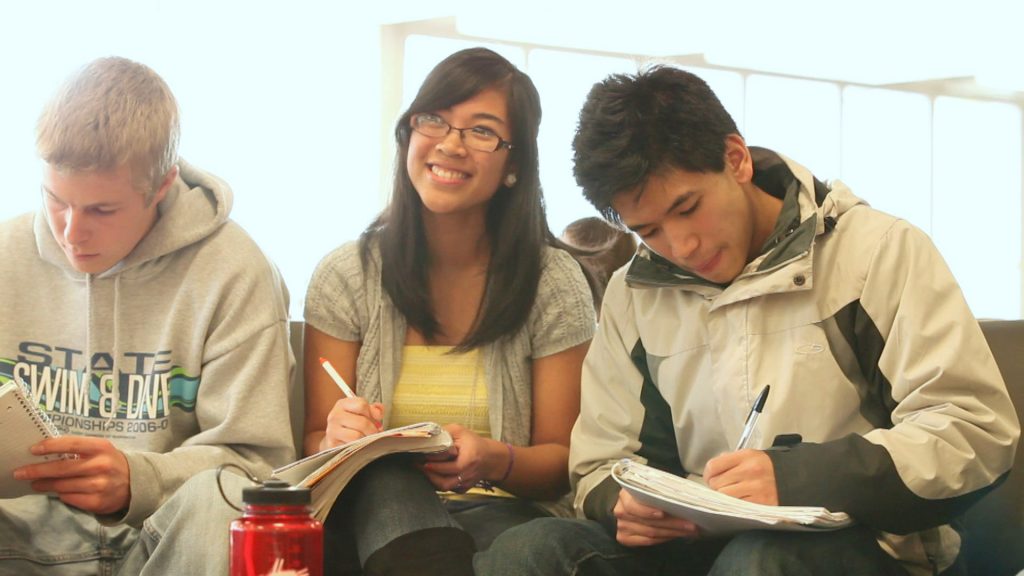 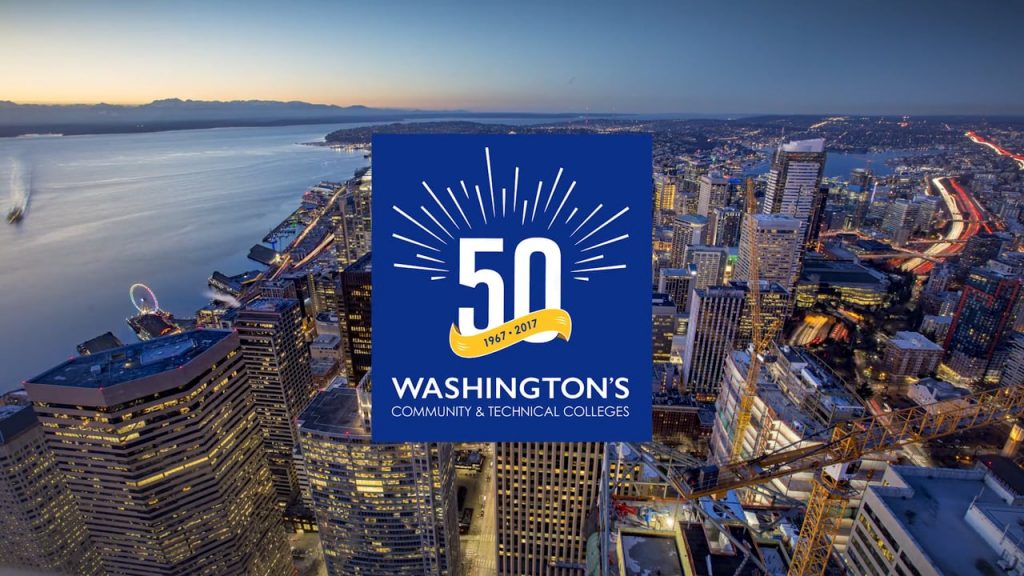 The Washington State Board of Community and Technical Colleges (SBCTC) partnered with Economic Modeling Specialists International (Emsi) to quantify its community college system’s direct and indirect impacts on the local economy. The results of the report were encouraging but difficult to comprehend to the general public.

SBCTC partnered with Recraft to develop a series of videos explaining the impact study and illustrating the benefits brought to Washington communities and businesses. Recraft produced a 90-second general overview video detailing the impact study, plus a series of 30-second TV spots focusing on specific industry benefits. 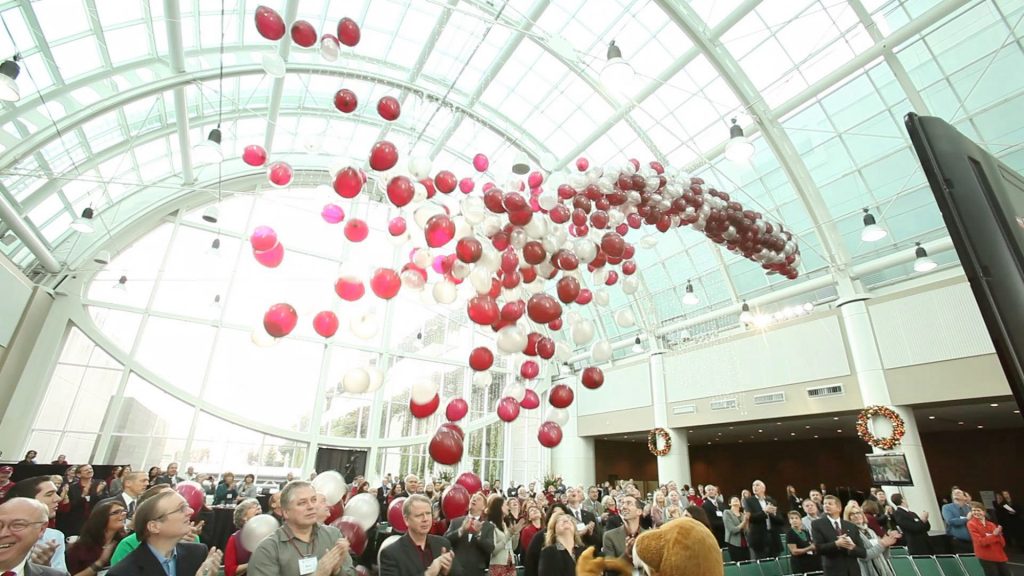 What I do at WSU 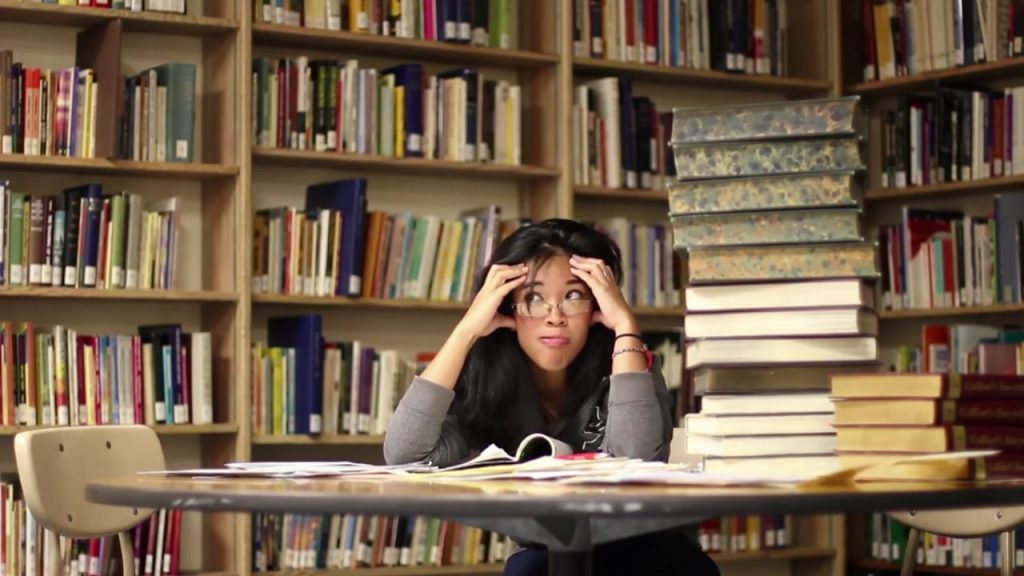 Sometimes a lighthearted approach is the best way to make a first impression.

This project dovetailed off the 2012 “What I do” meme, contrasting six different caricatures of student life. The video was played to an audience of mostly 18-20-year-olds during University Convocation. It caused the university president to nearly fall off his chair in laughter the first time he saw it. 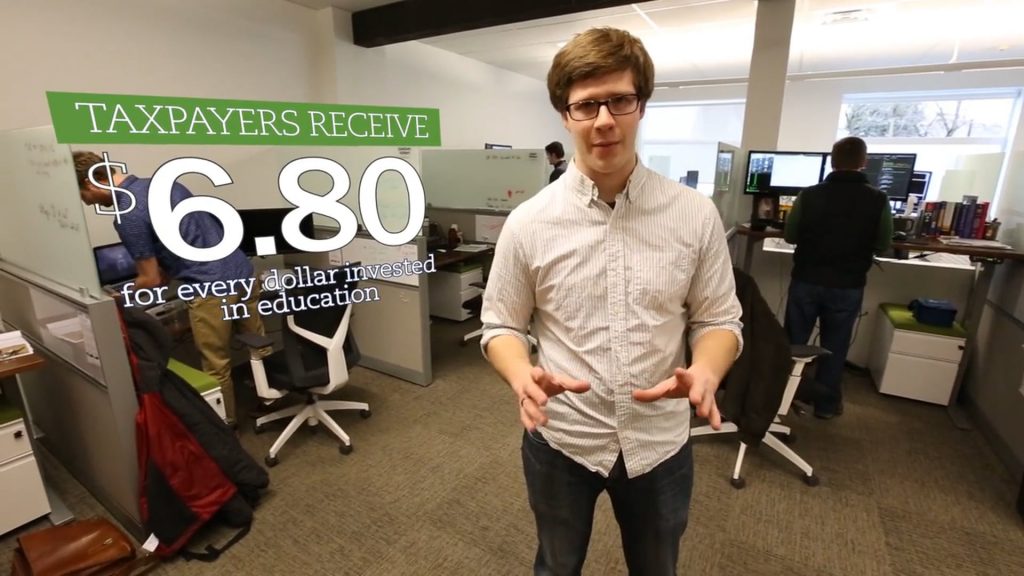 The American Association of Community Colleges (AACC) commissioned Economic Modeling Specialists International (Emsi) to quantify the impact of a student’s education on their earning potential, as well as the rate of return on the taxpayer’s investment.

The Recraft team conceived the concept and narrative of the video, plus produced the motion graphics and infographics of the piece. 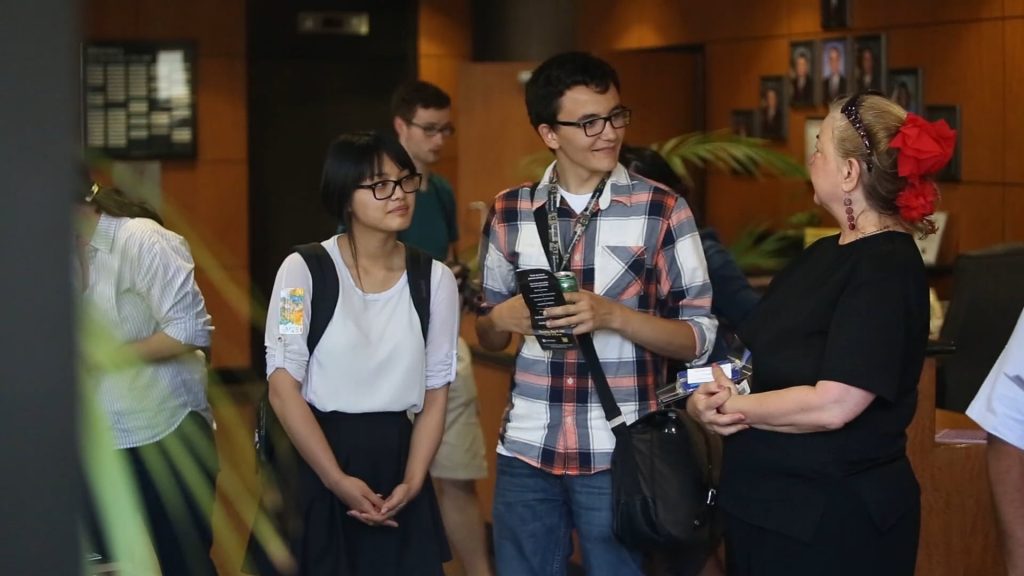 San Bernardino Collumity College District (SBCCD) encompasses two major colleges in the Inland Empire, plus several training centers and a TV station. SBCCD contracted with Recraft to help reinvigorate its image with the public by illustrating the real-world benefit they bring to the local economy. 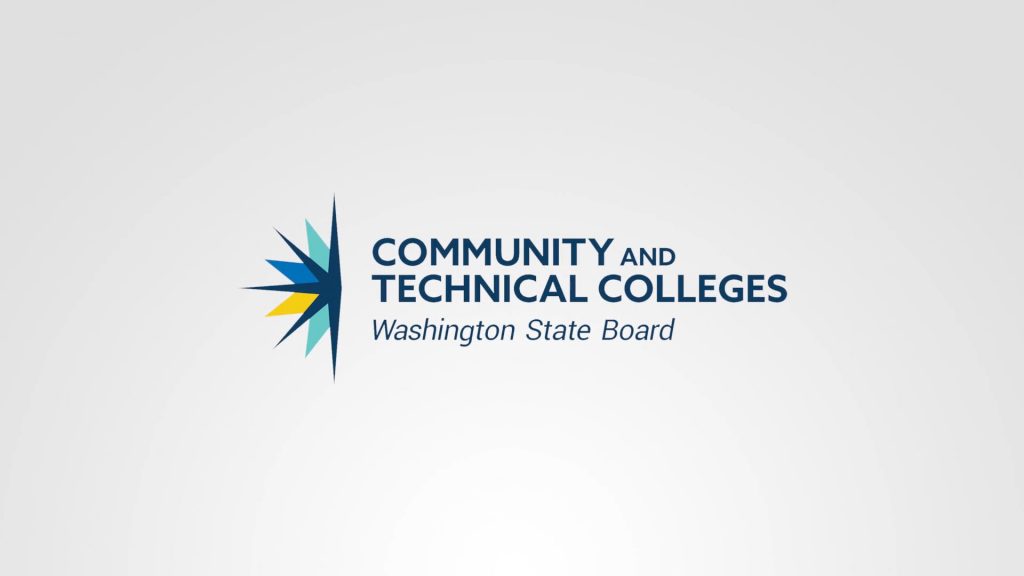