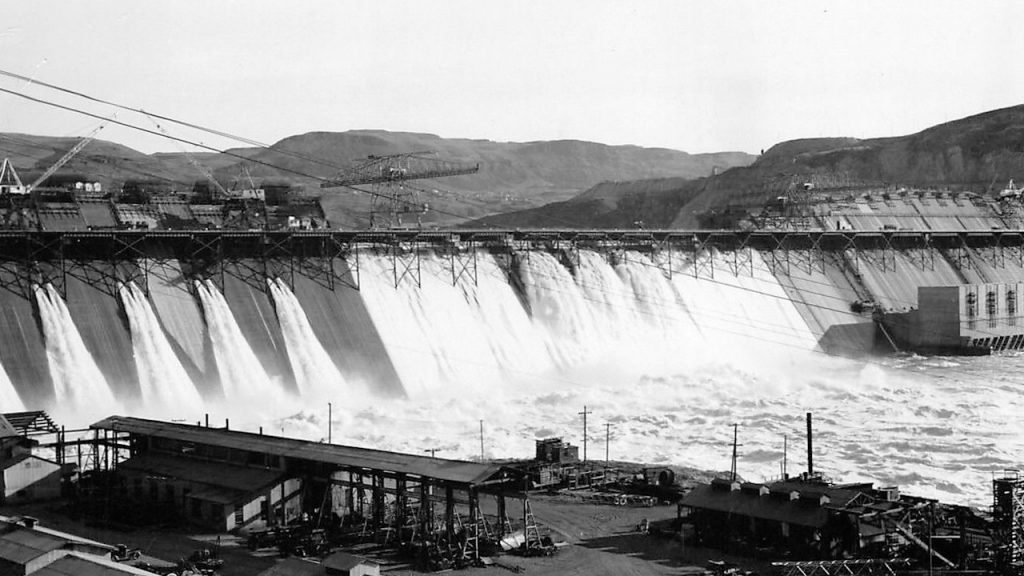 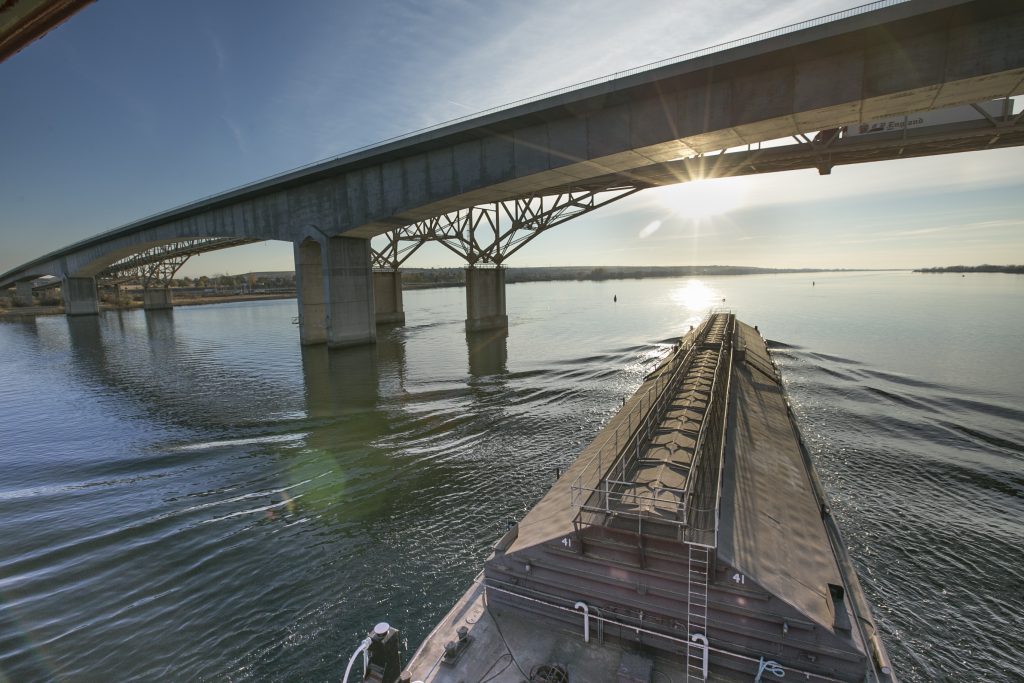 The Columbia-Snake River System is a 465-mile long water route providing slackwater freight passage from the Portland, Oregon seaport to Lewiston, Idaho. The route is a vital part of the region’s agriculture industry, transporting over 2.5 million metric tonnes of grain each year.

Consisting of 8 lock and dam facilities and 20 ports, the River Highway is a vital part of the Pacific Northwest’s infrastructure and supports thousands of jobs across several states.

This time-lapse project shows the journey of a typical grain barge from the Snake River’s upper reaches to (nearly) its destination in the lower Columbia River gorge. Along the way, you encounter rugged canyons, soaring wildlife, massive bridges, and see our nation’s most efficient and carbon-friendly transportation method in action.